At DHM, we view civic space in the broadest way. It’s not just the obvious locations of politics and governance, like city hall or the courthouse square. “Civic” describes all the sites that are held in common and shared. Parks, gardens, trails, transit stops, schools, streets and sidewalks: civic spaces are the nodes and axes where people cross paths and come together. Civic space is the heart and circulation system of a community.

Civic spaces are often in a state of continued evolution as communities grow. Their needs for re-envisioned civic spaces change. Sometimes that requires new community spaces where previously none existed or were inadequate.

Today, many towns face legacies of deferred maintenance, departed industries, and outward sprawl. We are often called upon to propose the repairs and reconnections — to turn a disused rail corridor into a linear park, reorient a downtown to its ignored waterfront, or insert a vibrant plaza where there was a parking lot.

Always, we seek to incorporate and honor local heritage and identity. And the work always starts from the nature of the place, which considers culture, history, ecology. 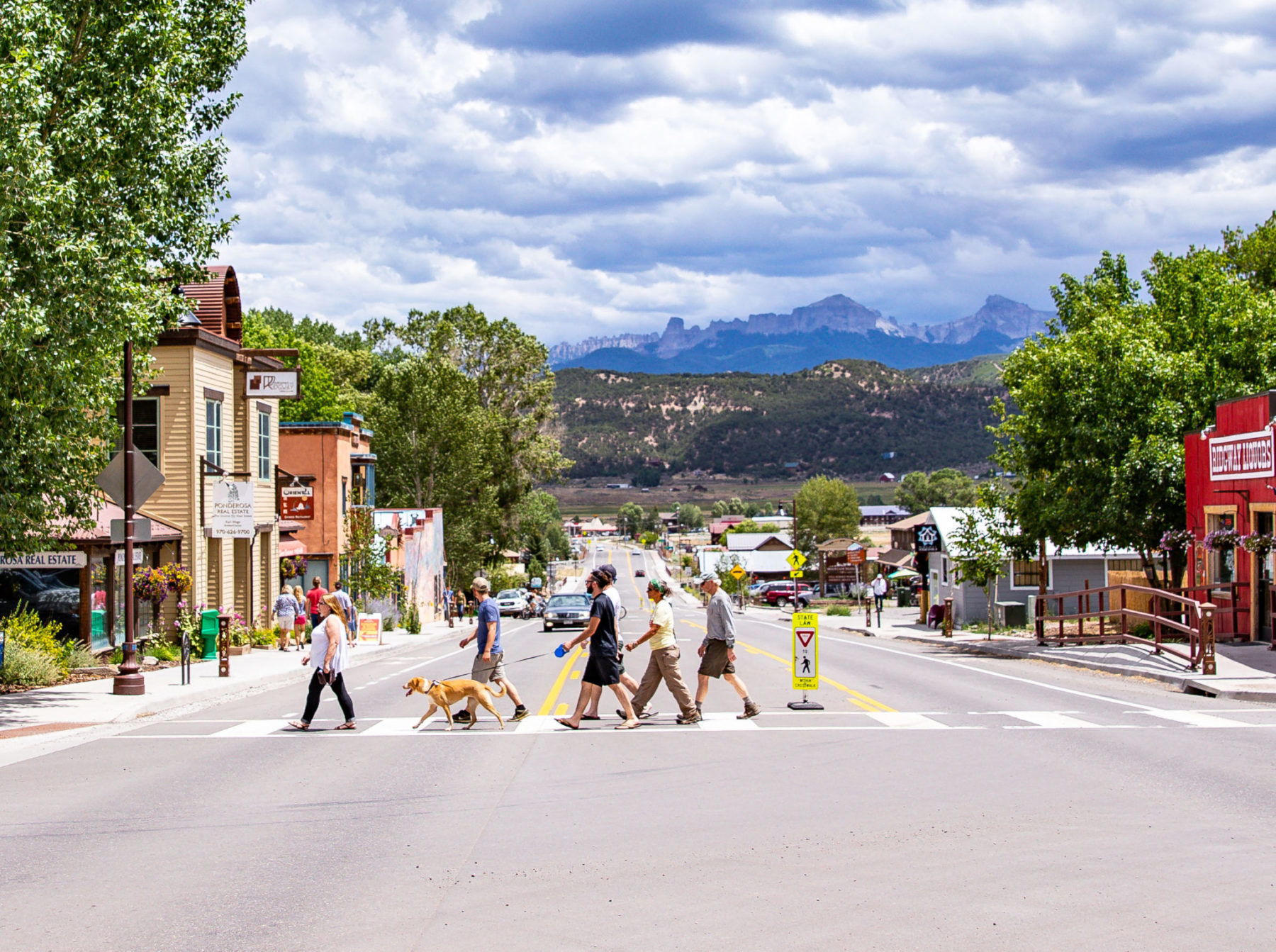 PREVIOUS PROJECT Back to Civic NEXT PROJECT