Thinking back on my childhood in a small town in southwestern Pennsylvania, I am reminded of all the great times with my family at my maternal grandparent’s house. There was always something growing in the garden during the growing season, and we were not too young to help out.  Pumping water from the hand pump to water the plants was probably the most fun.  Lugging water, not so much.  Sometimes we would get side-tracked, and just pump water to splash one another instead of filling the buckets.  When we got yelled at for wasting water, we would then get back to our job, making sure not to step on the evenly planted rows with the little popsicle sticks at the end, that had pictures of what seeds were planted. 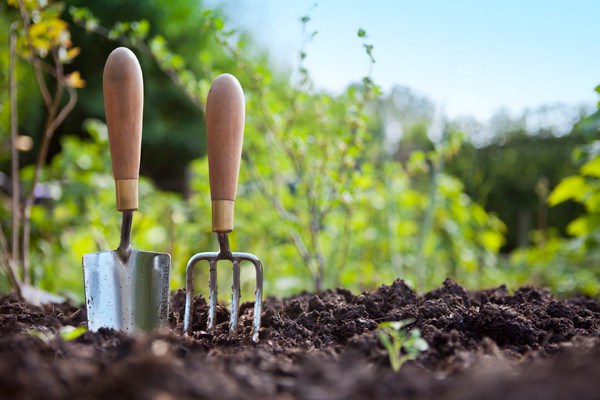 The other job we were required to do was to take out what my grandmother scraped off the dishes from the kitchen table, and dump into a big hole in the ground that my grandfather dug, off to one side of the garden. That was definitely a smelly job I hated, but was too young to appreciate the significance.  When things started growing out of that smelly pit, my grandmother would point out what plants they were, and I marveled at the site.  Zucchinis, potatoes, watermelon, cantaloupe, etc.  No way! Out of THAT pit?  It had to be magic! 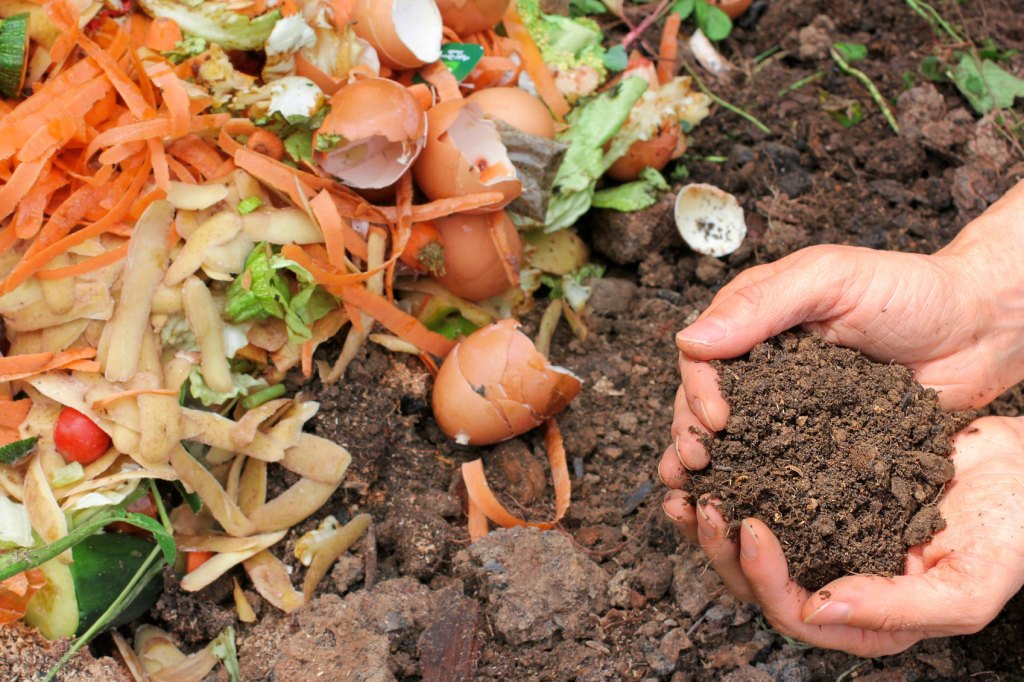 My grandfather was a tree splicer by trade and worked on his family’s farm when he was a young man in Sicily. When he came to the United States in 1908, he worked in the coal mines until he was able to save enough money to purchase his own property, and open up a grocery store.  He immediately put the ground behind the store to good use with a huge garden, and much of what the soil produced could be found in his store, among other things (like hooch), but that is a discussion for another time. 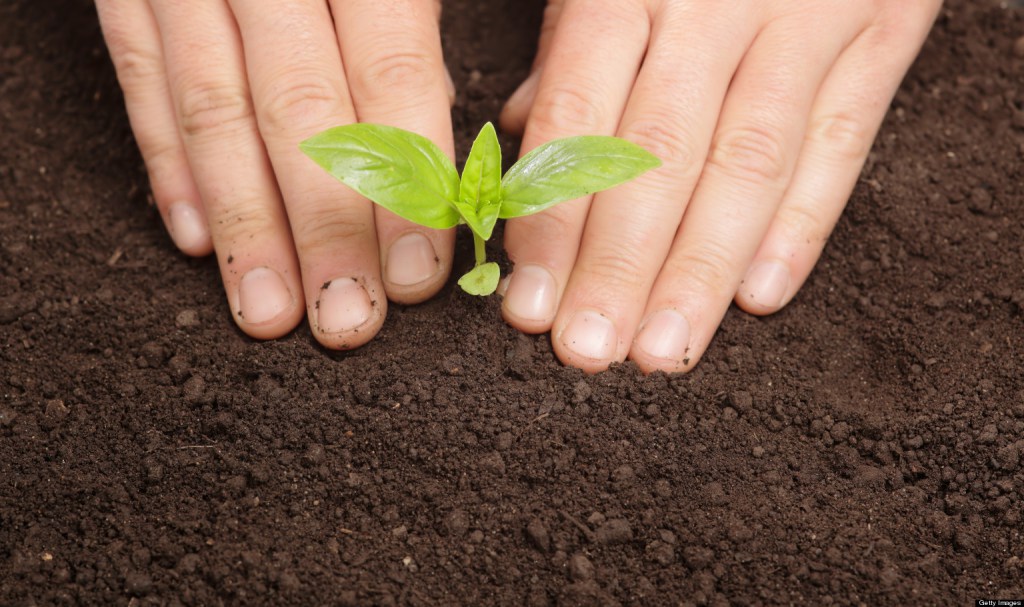 In the back yard, grandfather spliced an apple and pear tree together, and planted it. Well it took off, and I remember being quite amazed to see this tree have apples growing on one side, and pears on the other.  When the tree grew taller than their 2-story house, and a ladder alone wouldn’t work, he fashioned a type of grabbing/basket out of a long stick and metal hangers to use with the ladder, or from the second story balcony to grab what fruit he could.  Worked pretty well too! 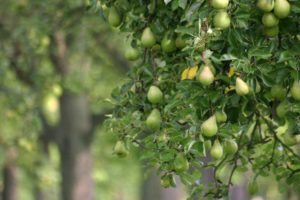 For me, the appreciation for the earth and all it provides started with my grandparents, and was carried on by my parents. Unfortunately, a green-thumb does not necessarily carry on through the genes that I can tell, and I guess I make an okay attempt at growing things.  It is, however, still magical at what the earth can accomplish…in spite of people like me not blessed with a green thumb.

Here I am with my cousins, with grandfather’s garden behind us, in 1954. This picture shows about a third of the garden’s true size. 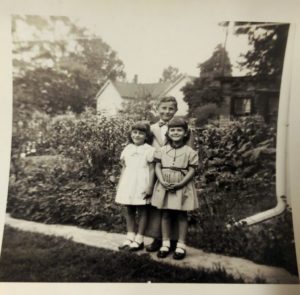